Midoriya is Eri’s last hope and she knows it, but why can’t she let him save her? What is she really afraid of? Either way, Midoriya is not going to give up on her this time. What happened? We find out that Eri has the ability to rewind people. It first manifested when she was a child and she accidentally rewound her father until he no longer existed. Her mother gave her up, leaving the head of the Yakuza, her grandfather to take her in. He asked Overhaul to work out how her quirk works, but he took things further… The post My Hero Academia (Episode 76) – Infinite 100% appeared first on The Otaku Author.

So far, I’ve complained more about this arc of MHA than any other in the past.  I wasn’t sold on the departure from the school setting, and I’ve…

My Hero Academia has definitely had a slow start to the season though episode seven gives us a sense that maybe things are moving. It isn’t necessarily about…

Another week and another round of My Hero Academia giving us side characters and extended flashback sequence. Kapodaco and I share our thoughts on episode nine.

Kapodaco and I discuss the latest with My Hero Academia as Midoriya fights Overhaul to rescue Eri... Wait it feels like that's been going on for a few…

The fight is done and kids return to school. Yeah, that's about it. Kapodaco and Karandi discuss episode 15 of My Hero Academia Season 4.

Episode 17 of My Hero Academia season 4 and Kapodaco and I are at odds about whether this is getting better or not.

Another week and another round of My Hero Academia giving us side characters and extended flashback sequence. Kapodaco and I share our thoughts on episode nine.

If you missed it earlier today, Kapodaco has our latest coverage of the My Hero Academia journey over on The Visualist’s Veranda. This week the story focuses in… 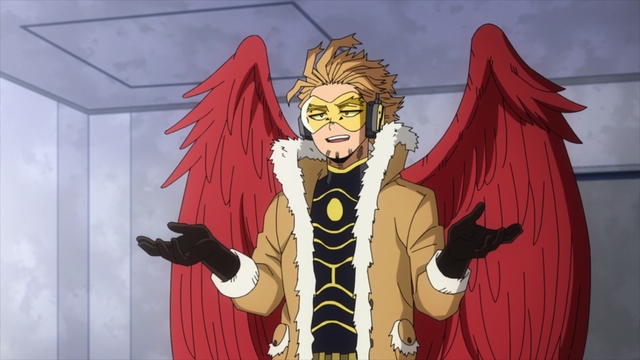 In this review of My Hero Academia Episode 90, I go over my predictions regarding the future of Endeavor's character arc. 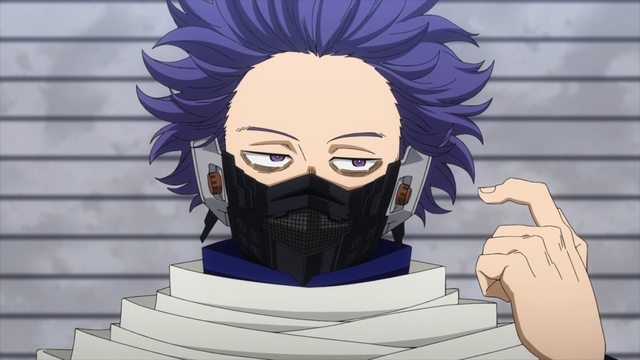 Shinso's quirk is on full display in My Hero Academia Episode 92. In this review, I break down its strengths and weaknesses. 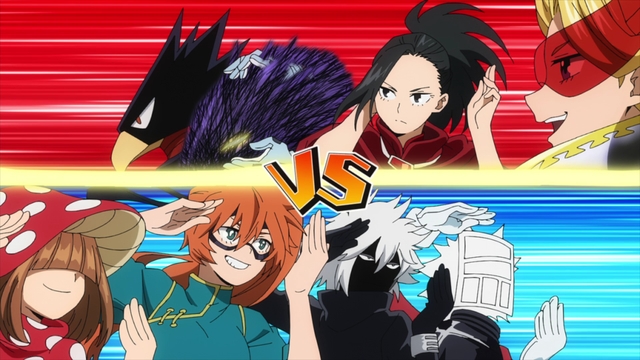 My Hero Academia Episode 93 features a never-before-seen quirk from Class 1-B. In this review, I take a look at that quirk. 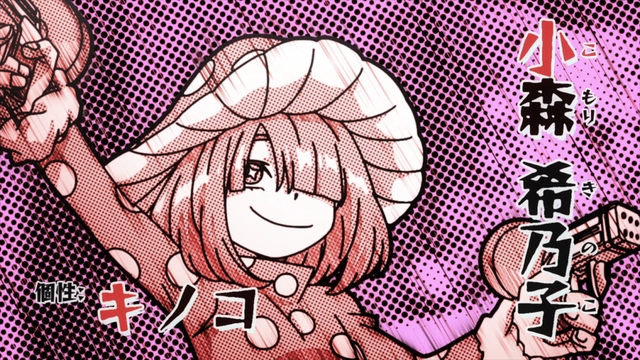 In this review of My Hero Academia Episode 94, I take a look at the quirks of Class 1-B students Kinoko, Manga, and Kendo. 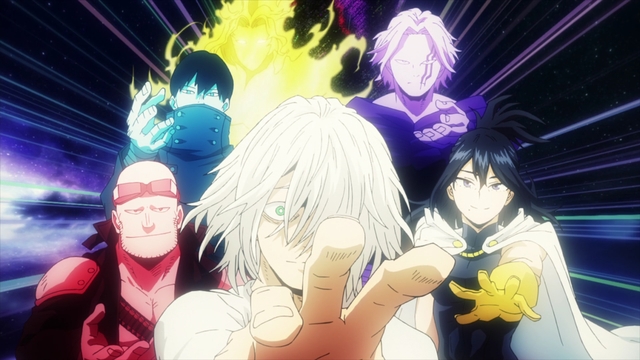 In this review of My Hero Academia Episode 91, I see if the Quirk Singularity Doomsday Theory stands up to scrutiny. 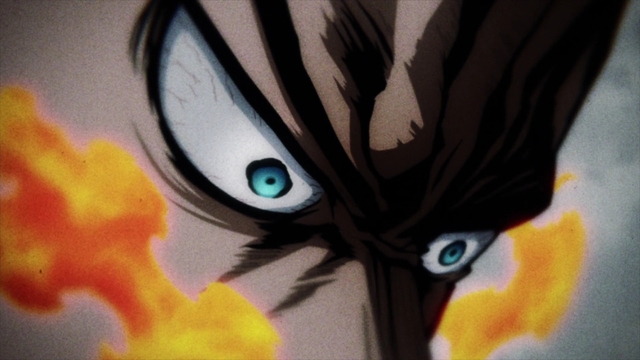 Another exhibition match between hero classes 1-A and 1-B means another four Class 1-B students' quirks to take a look at.

I just watched the White Sox give up three runs on two wild pitches and a walk, but Korea still beat Germany in the group stage of the…

More running heroes, moving walls, but finally some insight into what The League of Villains are up to. It's a mixed bag of an episode and Kapodaco and…

After three episodes of waiting, My Hero Academia season 4 episode 4 reminded me of what I love about the series. Kapodaco and I share our thoughts on…

This week the heroes rush in and we get to watch Tamaki, the most timid of the big 3, in action.

An episode that doesn't really satisfy and Kapodaco and I both muse about why that might be. My Hero Academia Season 4 continues to be a less impressive…

Yeah, I'm ranting while Kapodaco is searching for redeemable qualities in the episode... I'd like to ask just what happened to the My Hero Academia that we used…

A small positive from both Kapodaco and myself this week in regards to My Hero Academia. I think we're a little shocked. Check out our latest coverage of…

Ho-hum. So My Hero Academia continue with a school festival and lack lustre villains. It feels like the 'plus ultra' has left the building.

Mirio Togata has finally caught up with Overhaul, but the last of the Eight Bullets stand between him and Eri. That’s not going to stop Lemillion though. Nothing…

Midoriya is determined to complete an Internship and asks All Might for help finding one, but All Might doesn’t like the idea. He reluctantly concedes and arranges for…

A spin-off manga to My Hero Academia. It follows a young man that uses his insignificant quirk to help clean trash around town who is suddenly thrown into…

My Hero Academia is a 2016 Superhero Action anime series from the Japanese animation studio Bones. At the same time, the studio has created many beloved anime series… 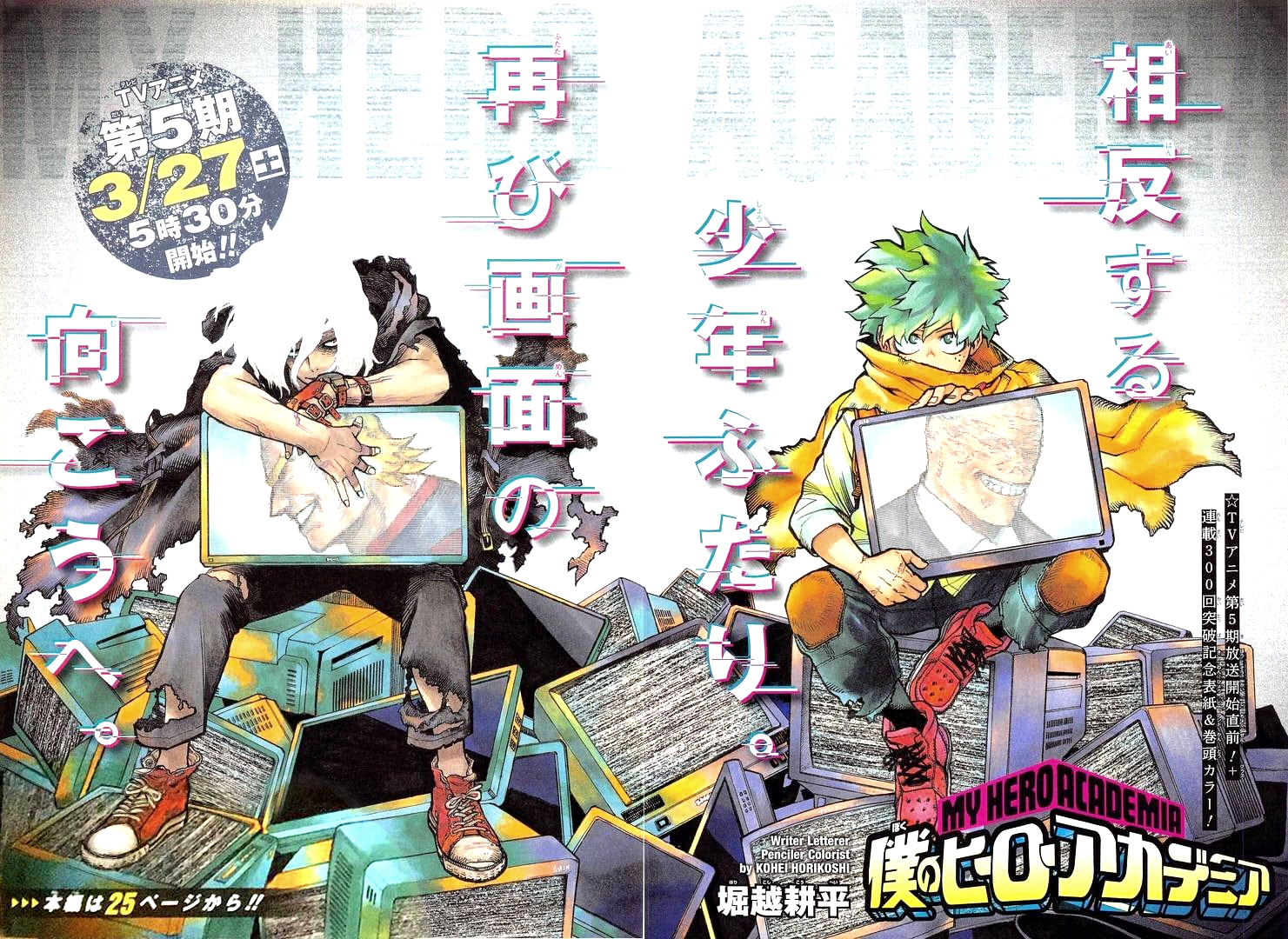 Guys……..Izuku Has Left UA. This is the “End” of “My Hero Academia.” That said; there is no conceivable way that this is the end of the story. Far…

Can Midoriya make Sir Nighteye laugh? No. Not a chance, but he can impress him with his All Might knowledge. Is it enough for him to agree to…

Midoriya starts his internship with Sir Nighteye’s agency by going on patrol with Lemillion. It should just be a routine walk around the streets, but then they hadn’t…

The heroes are closing in on Overhaul. Mimic decides that Eraser Head’s powers will be a problem and attempts to take him out of the group. Fat Gum…

Fat Gum is about to relax, but Kendo Rappa is back on his feet, but surprisingly he doesn’t want to fight… at least not right now. The rest…

Mirio has given it everything he’s got, but Overhaul has had an answer to everything, even Mirio’s quirk. Just as it was looking dire, Deku burst through the…

My Hero Academia just finished its short lived run in the movie theater here in the states, but was it worth it. The short answer is yes, to…

First of all – apologies for my tardiness on MHA. Due to vacation and sickness, I haven’t been able to write about everyone’s favorite high school heroes. Fear…

Plot twists “miracled” out of existence. 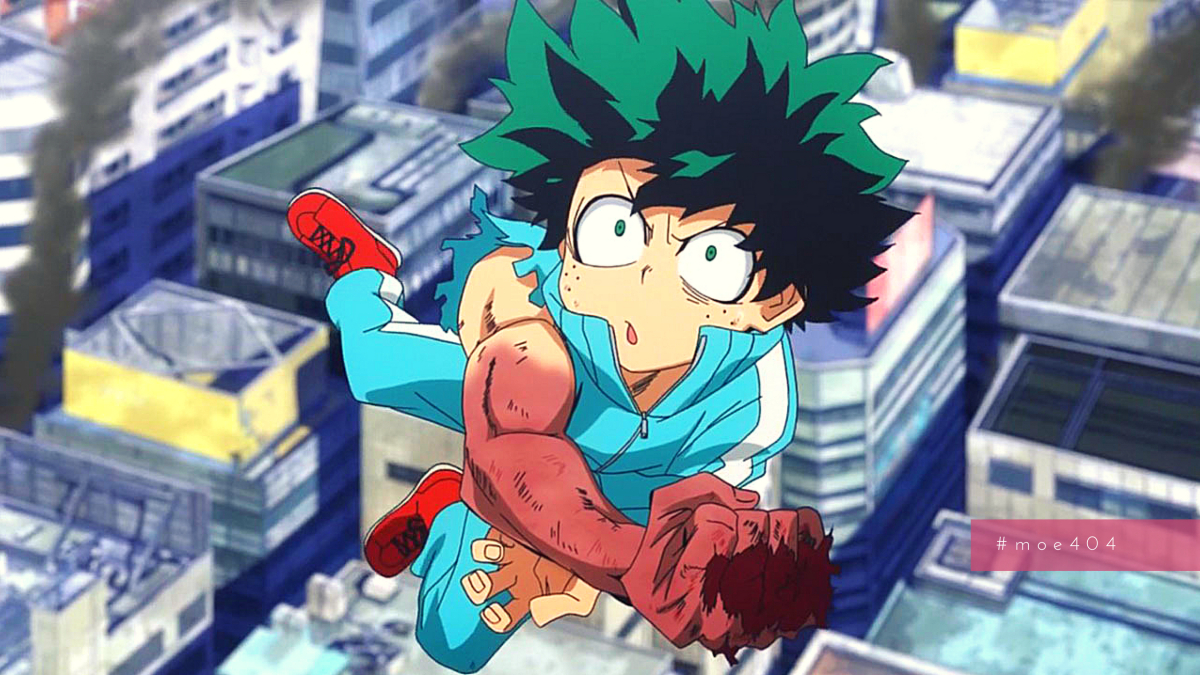 Yash, finally I decided to just write about this show, Boku no Hero Academia. That being said, I’m truly sorry to you who are waiting for my next…

Nonlinearity? In My Hero Academia?

It's more likely than you think.

My Hero Academia season 4 covers the Shie Hassaikai and School Festival arcs. It also has the best villain of the series: Overhaul.

This week on Getting Animated we are back to regular programming! I discuss anime news and for Topic Time will be a two parter! I will be giving…

My Hero Academia - The Essence of A Hero

I don't particularly like shonens, but My Hero Academia struck a cord with me that most others shows of similar nature fail to do. So here's a video…