I am in general always ready for a good detective show. And when I saw that ID INVADED promised me a detective who somehow entered the “personalities” of murderers in order to solve crimes, by an ability gained from having murdered himself, since revenge drove him to that extent after his daughter had been murdered —… Read More First Impression: ID INVADED The post First Impression: ID INVADED appeared first on Beneath the Tangles.

I don't know why anime sci-fi seems to have evolved in this direction of overcomplicated mumbo-jumbo and pseudo-intellectualism. Read more The post First Impressions – ID: INVADED appeared…

ID: INVADED is a psychological thriller anime series in which "brilliant detectives" enter the subconscious of serial killers to catch them.

What Is "ID: INVADED"? | First Reaction

A series with some problems, but one worth seeing nonetheless. WATCH ID:INVADED: ► http://www.funimation.com/shows/1013178 For full Anime Reviews, go here. ► https://www.youtube.com/playlist?list=PL97331E402E68F5B5 ► Support me on Patreon: http://www.patreon.com/Arkada ► Follow me on…

Genres: Mystery, Police, Psychological, Sci-Fi What is it about? The Mizuhanome System is a highly advanced development that allows people to enter one of the most intriguing places in existence—th…

「Fallen」/ 「Circled」 This show is getting slept on, though I'm also wondering if it's meant to be an analogy about society.

A sci-fi detective thriller that's a touch derivative, but stylish and restrained enough to check out if you're a fan of the genre. The post ID: Invaded –…

One of the animes that I looked forward to watching from the previous season was ID: Invaded. It was a series that reminded me of […]

Wow, ID has been rocking it lately. Its funny cause last episode, I was just thinking, “I wonder when Sakaido will hit a wall…” and just the next…

「Inside-outed II」/ 「Stormed」 That really was something. I still feel tripped out.

A former detective turned criminal investigates cases by diving into the minds of criminals via a machine. 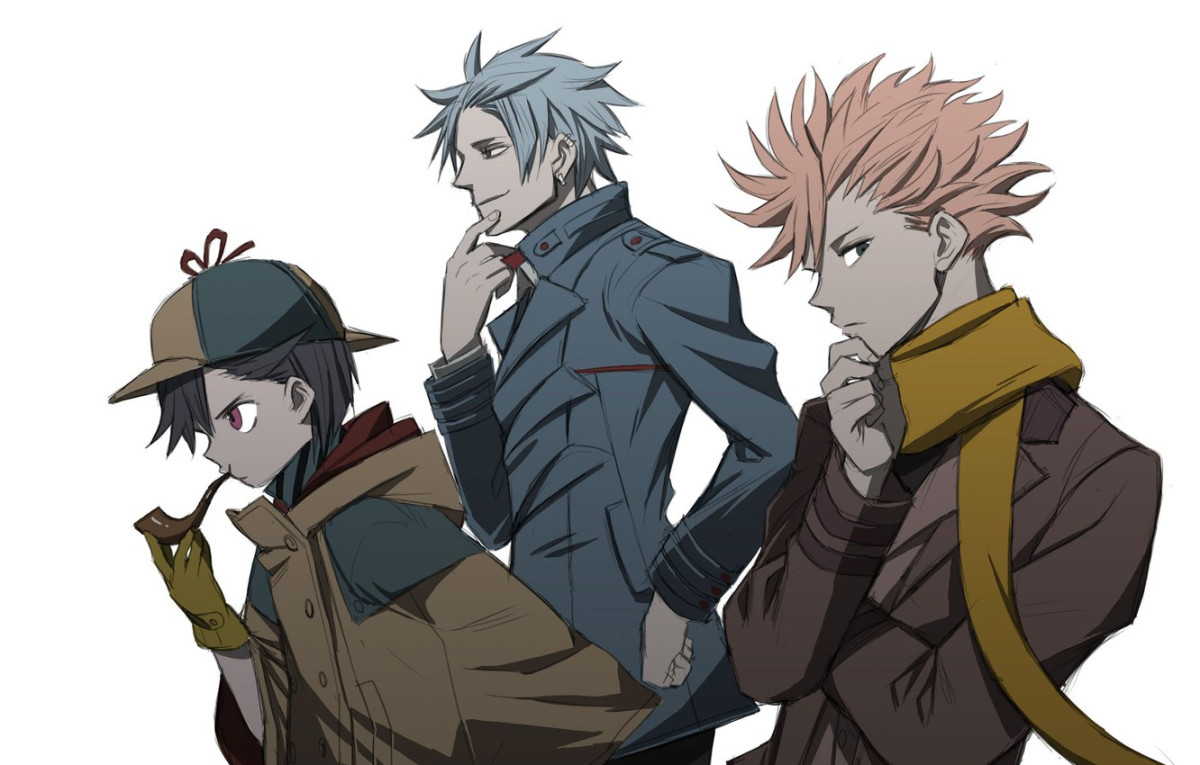 ID Invaded was one of the many wonders from the decade debuting season of anime that frankly came out of nowhere due to its uniqueness. It is …

「Channeled / Channeled II」 ID:Invaded should definitely go down the anime history books as some sort of cult classic.

Sakaido wakes in a strange place with his body fragmented. He slowly begins to pull himself together and then tries to make sense of this strange location. Meanwhile,…

Isn’t it pretty cool how ID: Invaded is pratically already at it’s half-way point? Honestly feels like it’s only been a week since this season start and my…

Welcome back to the Inskibinski everyone! Glad you’ve joined me at the last moment of the day (at least where I am) and have come for yet another…

Welcome back to the Inskihole everyone. Bouncing off the greatly done episode six comes a fairly disappointing episode seven that can hardly hold a candle to the wide…

Ara ara, it seems you’ve returned for yet another battle-to-the-death in the Inskihole. You’re somehow still alive and kickin’ after the past seven episodes. Let’s see just how…

The sheer boredom I’m beginning to face with ID is slowly becoming more unbearable by the episode. I wouldn’t say I’m falling asleep in its wake though. My…

ID: Invaded has beena tad flunctuating in its quality since passing the threshold of itshalf-way point. However, let’s look on the bright side of things. This episode was…

My apologies for not posting this review on Monday as scheduled. My internet went down along with a piercing, but temporary headache. In response, I decided not to…

Hey hey, this finale wasn’t half bad. Phew! I was a little worried how ID would fare upon its ending. To be completely honest, I have no questions…

A Review of Id: Invaded

There’s something about a detective story that just immediately brings up a story’s score for me. Maybe it’s my childhood obsession with Batman or my fondness for men…

The brilliant detective Sakaido is out of action briefly after Narihisago is placed in solitary. They try out another prisoner, but it doesn’t work and with a girl’s…

The brilliant detective Sakaido is on the hunt for another serial killer, but in this ID Well he doesn’t have long to live. Luckily, they can keep putting…

ORIGINALLY RECORDED: August 26th, 2020 Today on Dub Talk, we're diving in deep! Deep to the world of killers, psychos, and what lies in the Id well of… 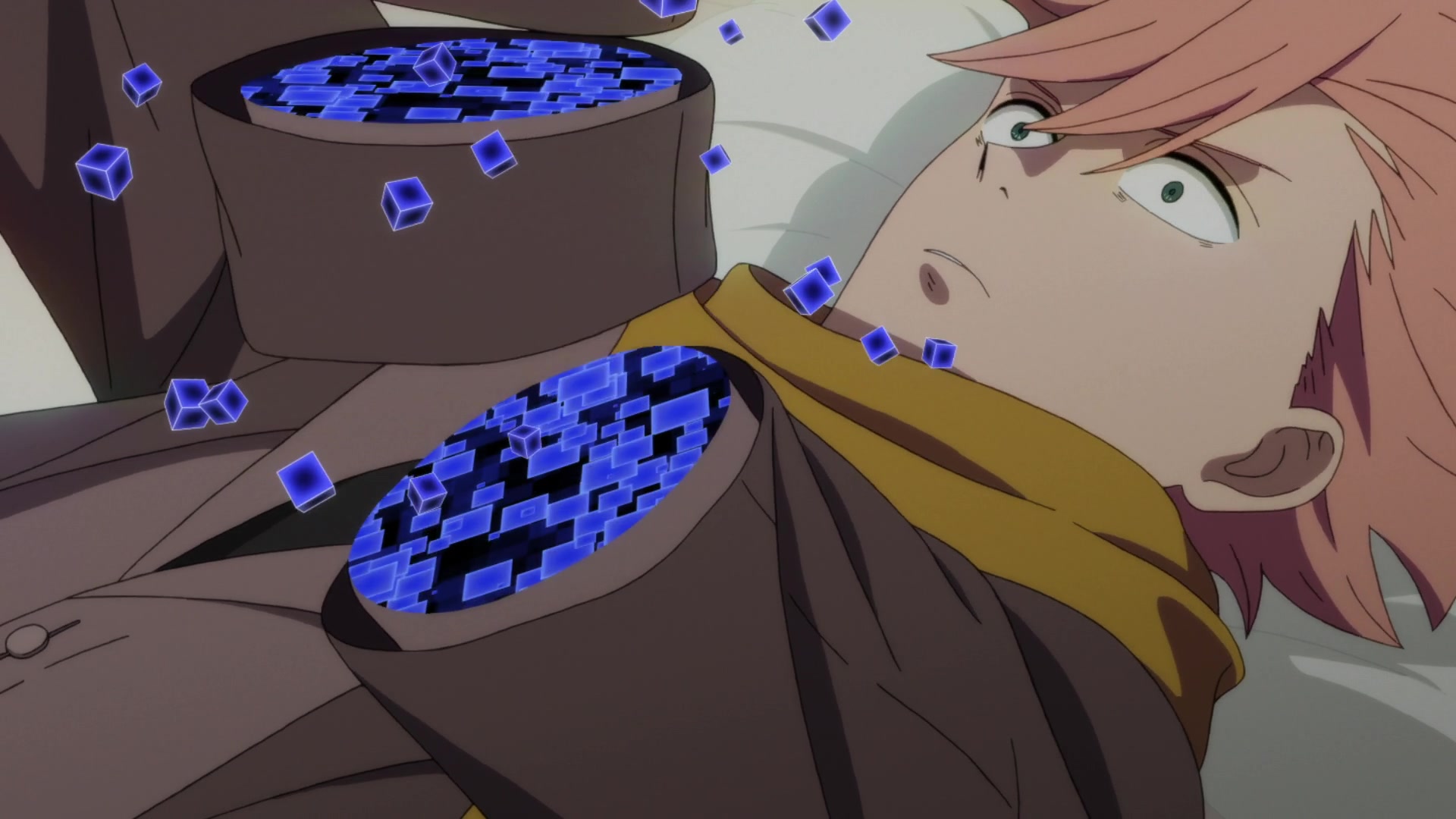 ID – Invaded is caught between two worlds. One, an awesomely weird dreamscape modeled after Inception and Minority Report; the other, an overly-wordy police procedural. Plot summary A… 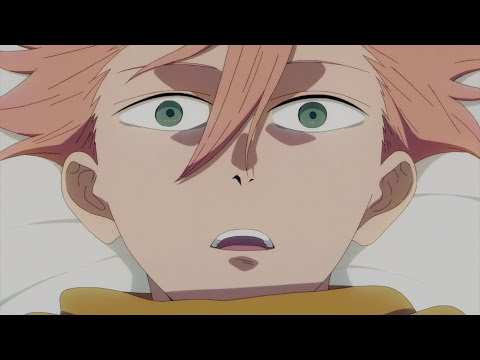 The Game is Afoot—ID: Invaded

Sometimes I watch an anime where I think, “Man, that would make one hell of a video game.” Id: Invaded is one such title. It’s a kind of…

With one of the field agents captured by the murderer, Sakaido must hurry to piece together the jumbled reality. But the sudden appearance of a strange blurry figure…

The Mystery Deepens in ID: INVADED

Ever since the last time I checked in with ID: INVADED, stuff has only gotten more layered and confusing. Yes…if you didn’t notice, I’m using all-caps for the…

By the time you’re reading this, the ID: Invaded preview will have run out, but never fear – it’ll be back in 2020. Funimation had a preview for…

I finally conjured up a way to put my episodic reviews on track so here it is! A compound post! Not much of a “galore” but at least…

To Continue or Not Continue? #3 – ID: Invaded

This is going to sound stupid but when I saw “ID” in the title I thought it literally meant an I.D. card so for the entire time, I…

ID Invaded is a fascinating project in many ways, starting with the way it came to exist! Around 2012-2013, Ei Aoki started planning an original show featuring a…

The Herald Anime Club returns for one last trip to the well with the final episode of Id: INVADED. Can this series stick the landing?

The Herald Anime Club returns to discuss Id: INVADED episode 12. The series nears its conclusion as the final pieces fall into place and the pace picks up.

Now that Winter season premieres have kicked-off, it feels good to be back in the swing of things again. There was quite a bit of real-life stuff that…

Magia Record: Madoka Magica Gaiden Short Synopsis: Two magical girls travel to a city that appears in their dreams, promising that they can be saved. Wooper’s review: I’m…

Most of the time these sequels to Urobuchi shows end up playing like a competent cover band at a casino bar in Vegas - not unpleasant background noise,…

Oldtaku, New Tricks: Id Invaded (Plus A Special Message At The End)

Video Sponsored by Ridge Wallet: https://www.ridge.com/SAGE Use Code “SAGE” for 10% off your order A messy, but surprisingly compelling anime if there ever w... 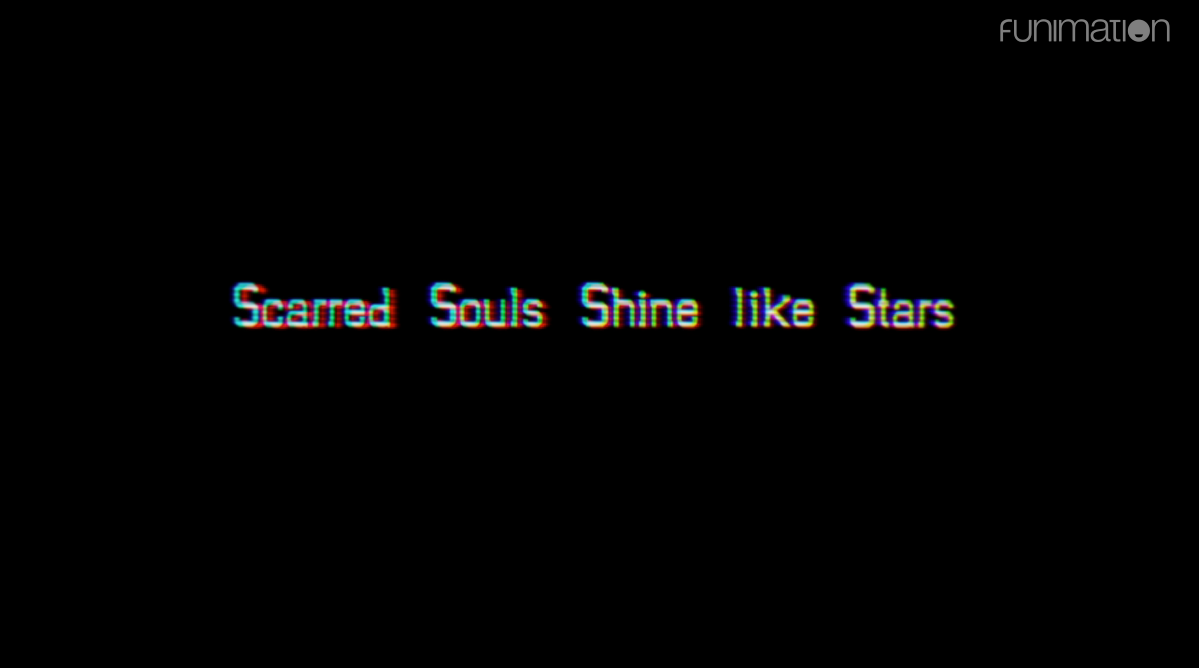 The episode opens with a rapid montage of ambiguous scenes: teenagers hanging out along a riverbank; a muted argument in a school corridor; a hand releasing pearl-like beads…

“Although admired at school for her amiability and academic prowess, high school student Kyouko Hori has been hiding another side of her. With her parents often away from…

Shuichi is about to graduate high school, and those his grades are good enough for college, he’s hesitating. Something doesn’t feel right. He doesn’t want to stand out—but…

Kakushigoto looks to be a lighthearted comedy. The title itself is a pun: It’s a story about the “kakushigoto” (i.e., secret) of Kakushi Goto. Kakushi is a mangaka…who…

“Set five years after the mysterious disaster of a city’s sudden disappearance, a group of girls fascinated by the “Theatrical Material System” using 3D holograms aims to brighten… 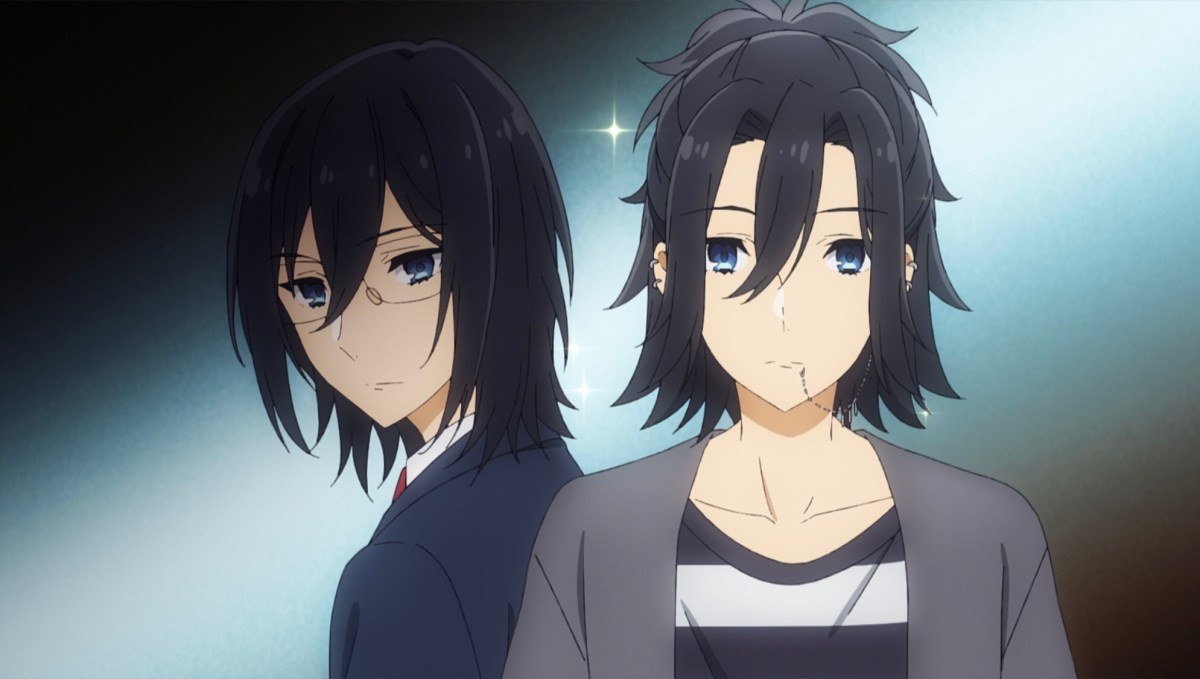 Kyoko Hori: Smart, beautiful, popular, but for unknown reasons, she rushes out of school instead of spending time with the rest of her clique. Izumiya Miyamura: Quiet, introverted,…