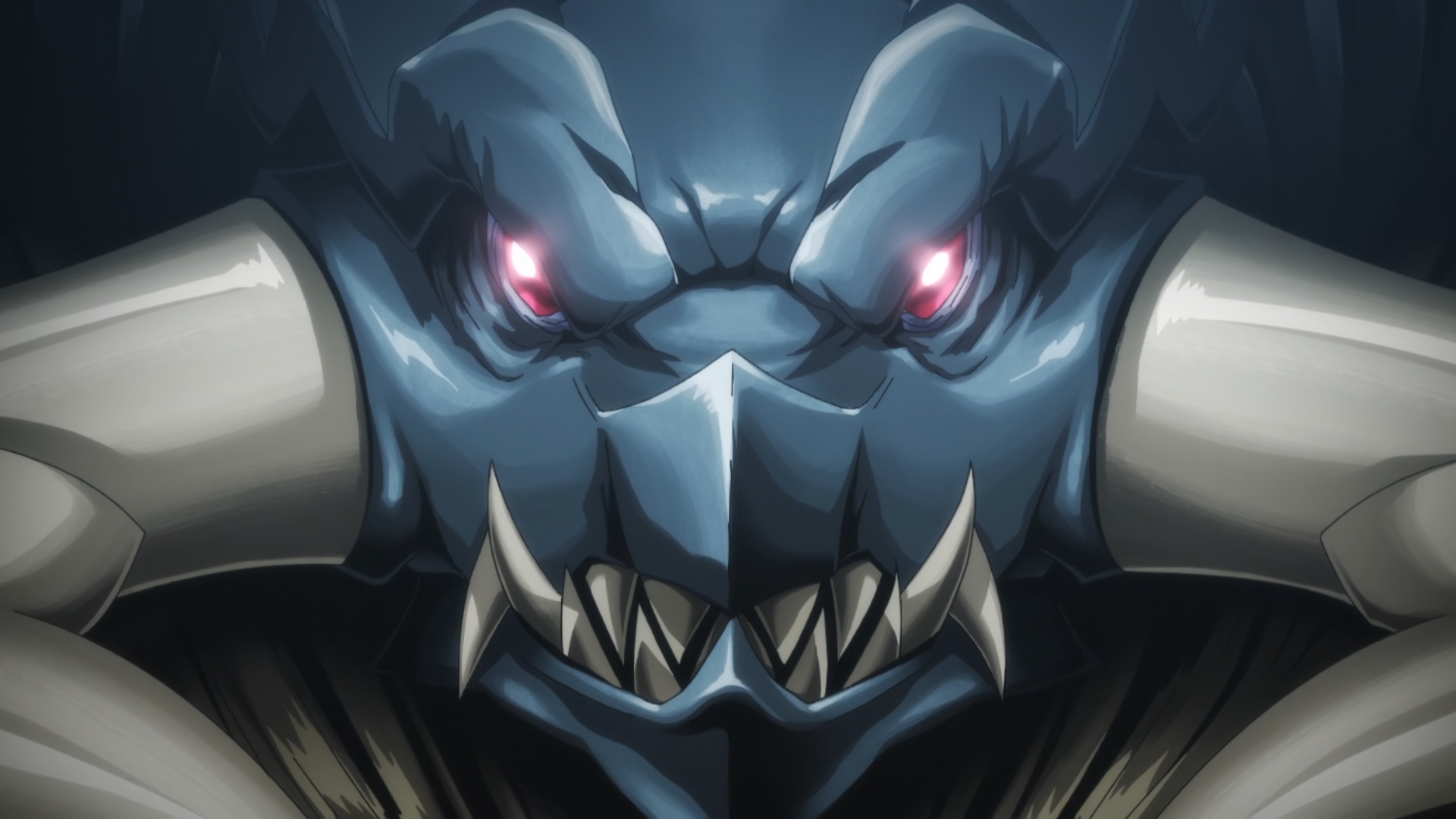 Even though this episode had a total victory for the main characters the tone wasn’t exactly a cheerful one. I feel like Haku is going to continue having a hard time for just winning the battles that he needs to win. I get why people are a bit uneasy about some of the choices being made. Setting your enemies on fire and creating total chaos is a bit of an extreme move. At the same time though...this is war. They really don’t have the luxury of playing fair or being kind right now. If they lose, then they are going to get killed. Of course, not everything is cool when it comes to victory since that could lead to truly horrible atrocities. But I don’t think taking out the enemy force attacking is a big deal. No innocents at risk, doesn’t hunt down the soldiers fleeing, so that’s fair.

'This hand of mine glows with an awesome power!'

「策動の森」 (Sakudō no Mori) "Forest of Schemes" The theme of this episode is: don't drink anything. 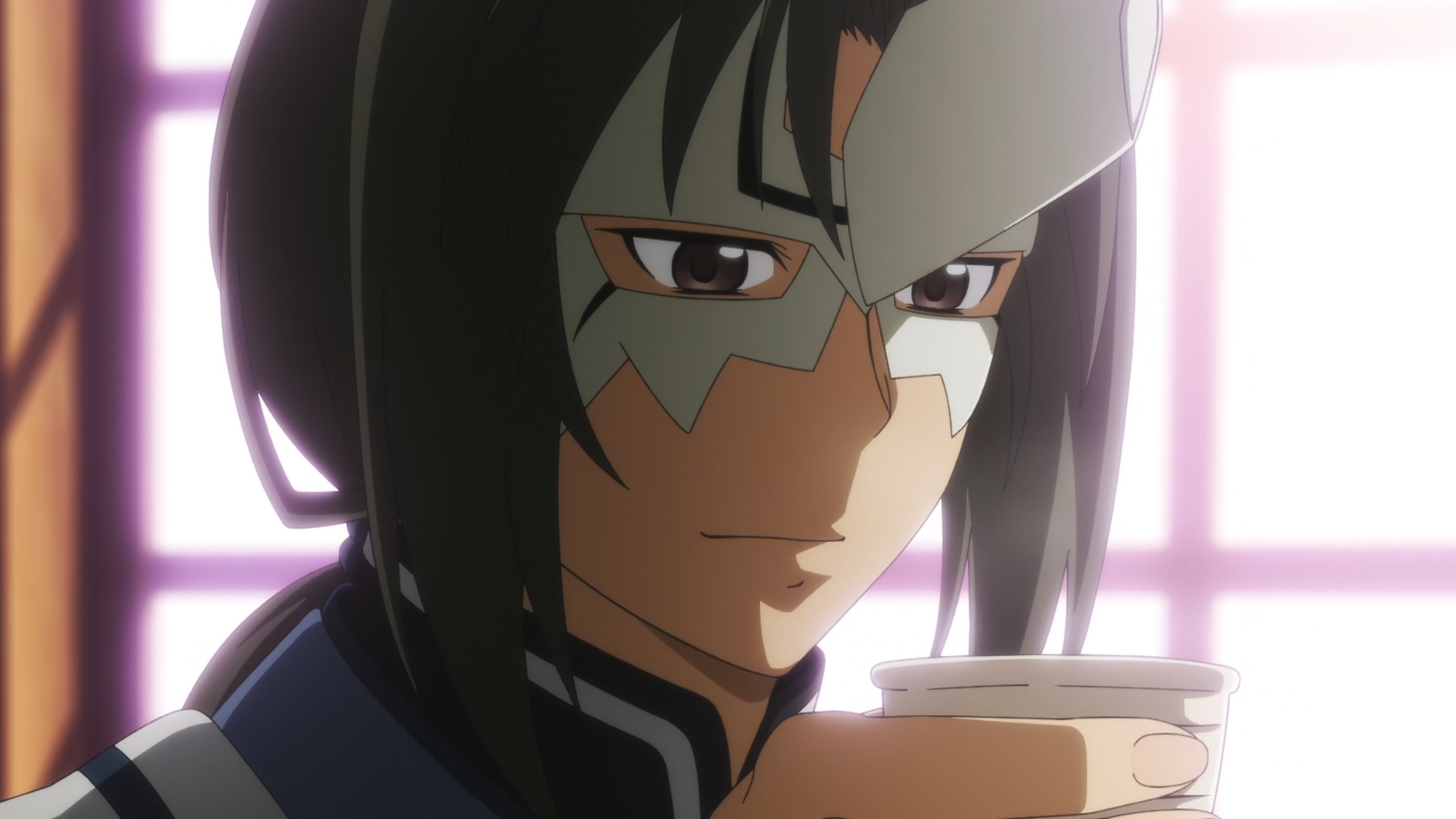 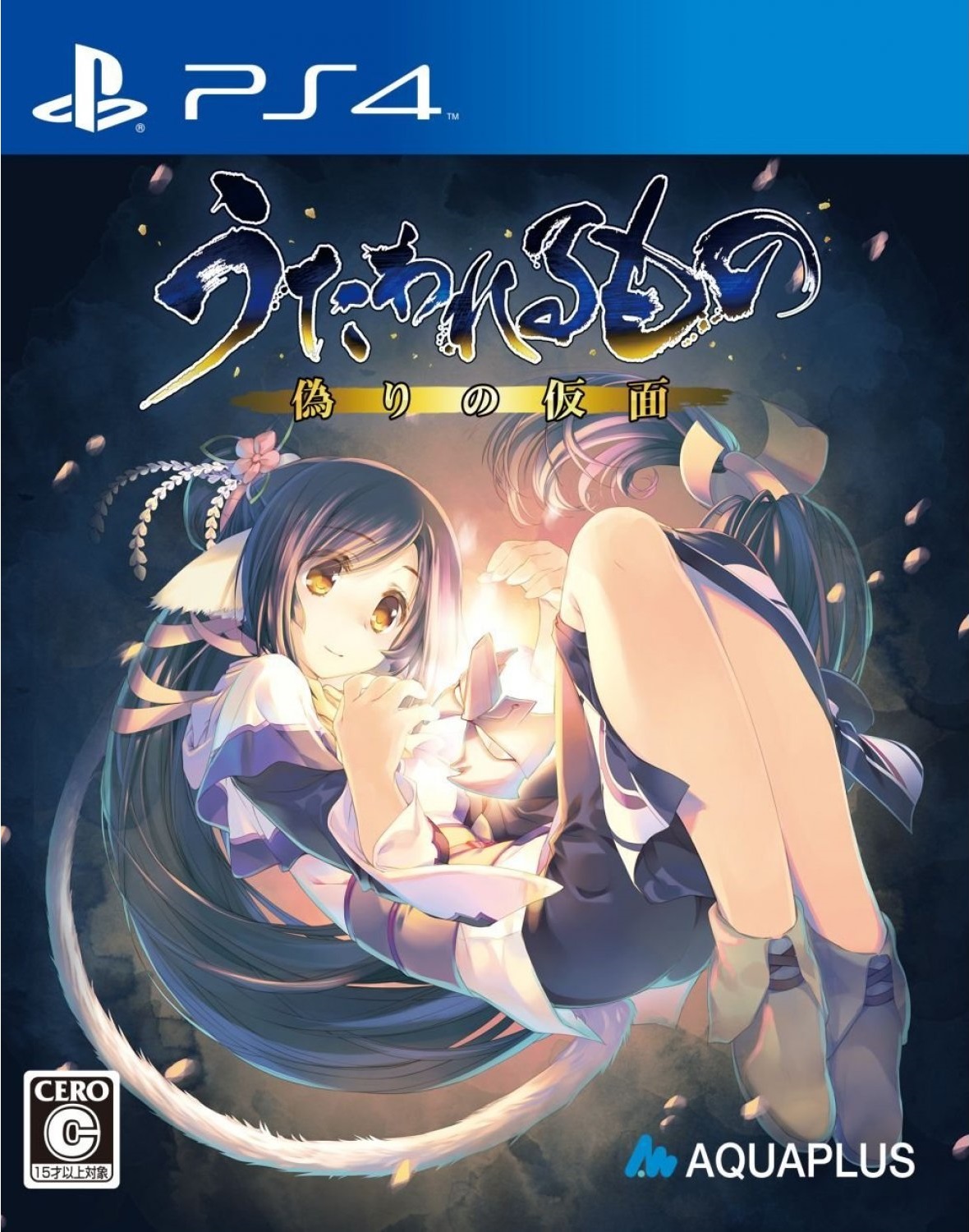 I actually wanted to write something about this back when I finished Itsuwari no Kamen back in January, but kept on putting it off. And now that I’ve…

A food manga about a newlywed couple who live in different cities due to their jobs. They enjoy their limited time together by grilling up different recipes outdoors.…

The cover illustration was drawn by Ōshima Yumiko of the Year 24 Group. ©︎ShinchōshaAkagawa Jirō is a highly prolific and popular novelist in Japan, having produced almost 600…

Originally published on siriuswrites.com. One of the most hyped anime for this coming fall season would be the fourth season … More

Utawarerumono: 20 years in the making

「花のように可憐な彼女/瓶詰めの幸せ」 (Hana no You ni Karen'na Kanojo / Bindzume no Shiawase) "The Girl as Pretty as a Flower / Bottled Happiness" Hello darkness my old friend.

Wandering Witch: The Journey of Elaina

「夢の胡蝶」 (Yume no Kochou) "Dream Butterfly" “I have special eyes!”

I do find myself rather liking this series in spite of its not inconsiderable flaws. Read more 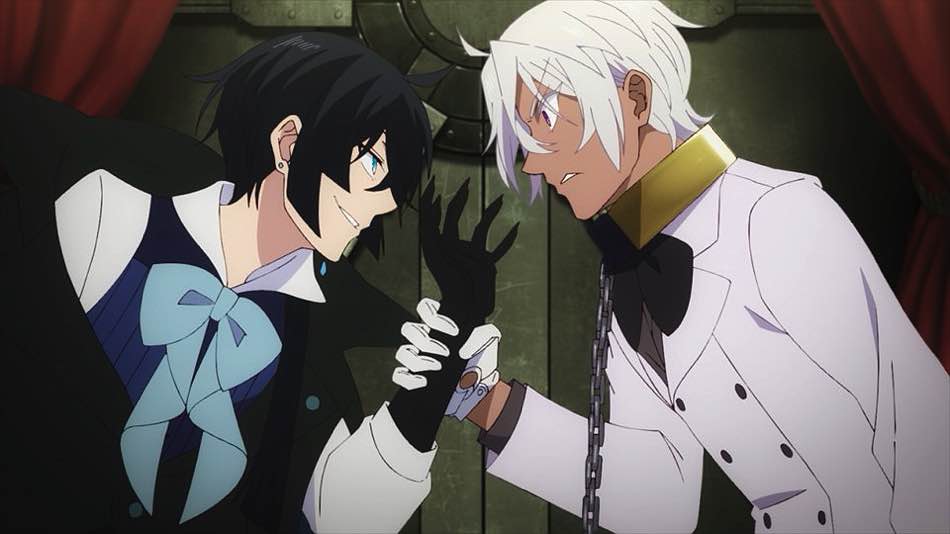 This was an episode where the world and characters in Vanitas no Carte came together and started to make sense. Read more

The Case Study of Vanitas

「いっぱい出たね」 (Ippai Deta ne) "A Lot Came Out" Is being like other people a worthwhile goal in and of itself?

Call of the Night 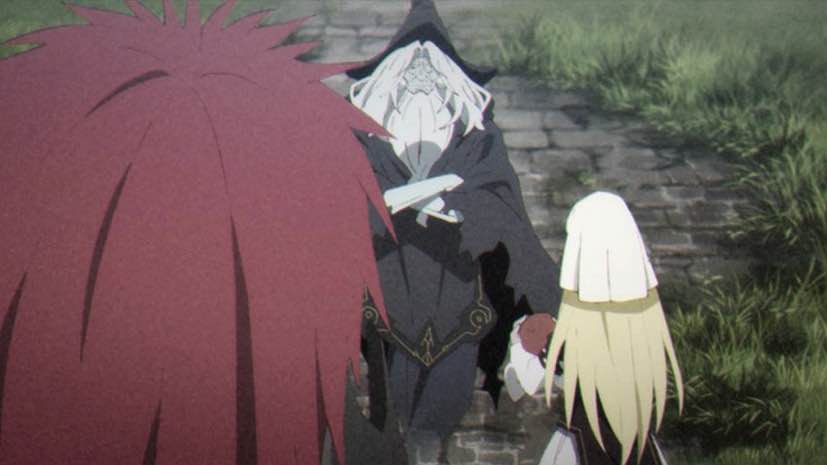 Is this this series "the one"? Read more 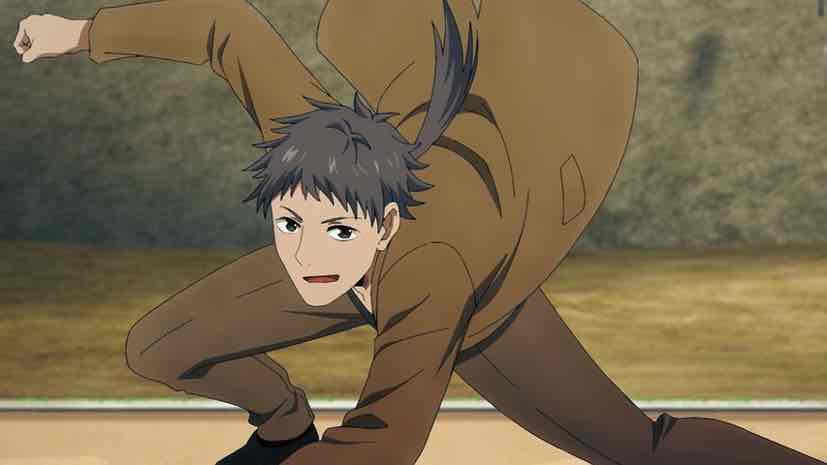 It was the worst of times, it was the slightly better of times. Read more

Lucifer and the Biscuit Hammer

「緋色の瞳 第二幕」 (Hiiro no Hitomi Dainimaku) "The Scarlet Eyes, Act 2" There’s a certain irony in the fact that this all starts with an act of noblesse oblige

There’s a certain irony in the fact that this all starts with an act of noblesse oblige. Read more 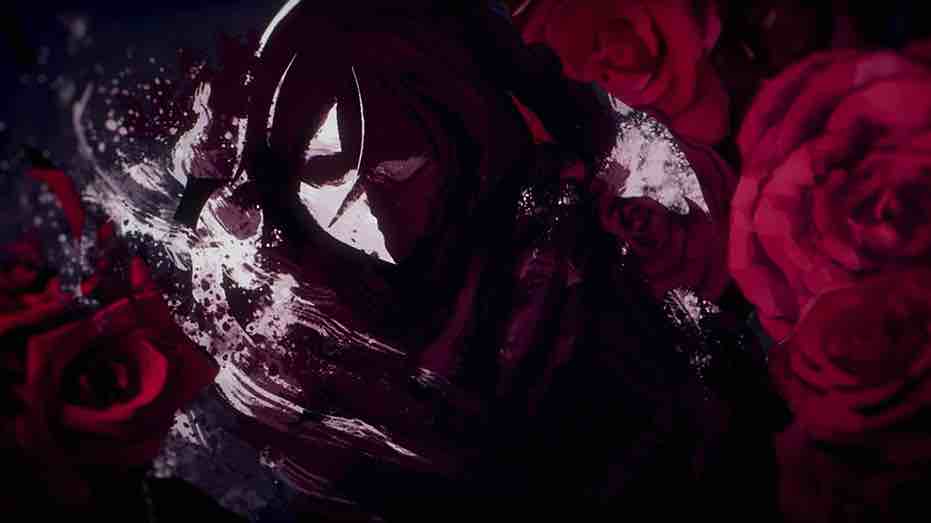 Although the time spanned by the episode was the longest yet, things didn't feel quite as rushed. Read more

Requiem of the Rose King 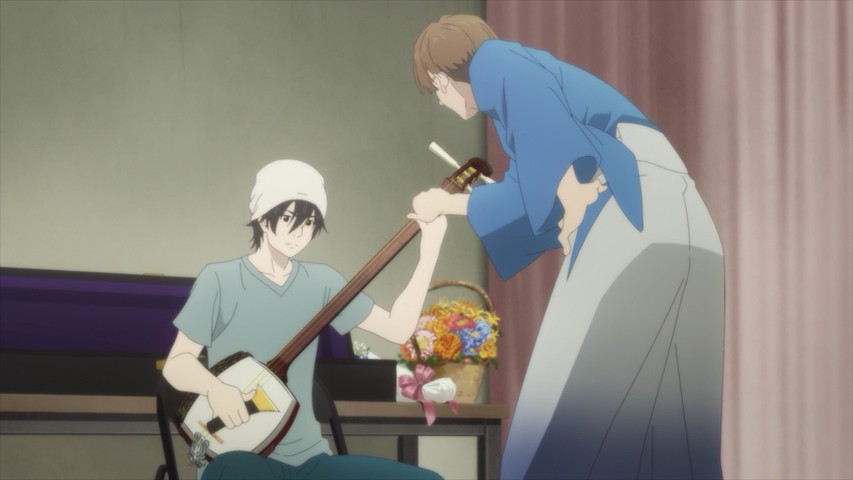 I can already tell that Mashiro no Oto is going to be one of those series that drives me nuts. Read more 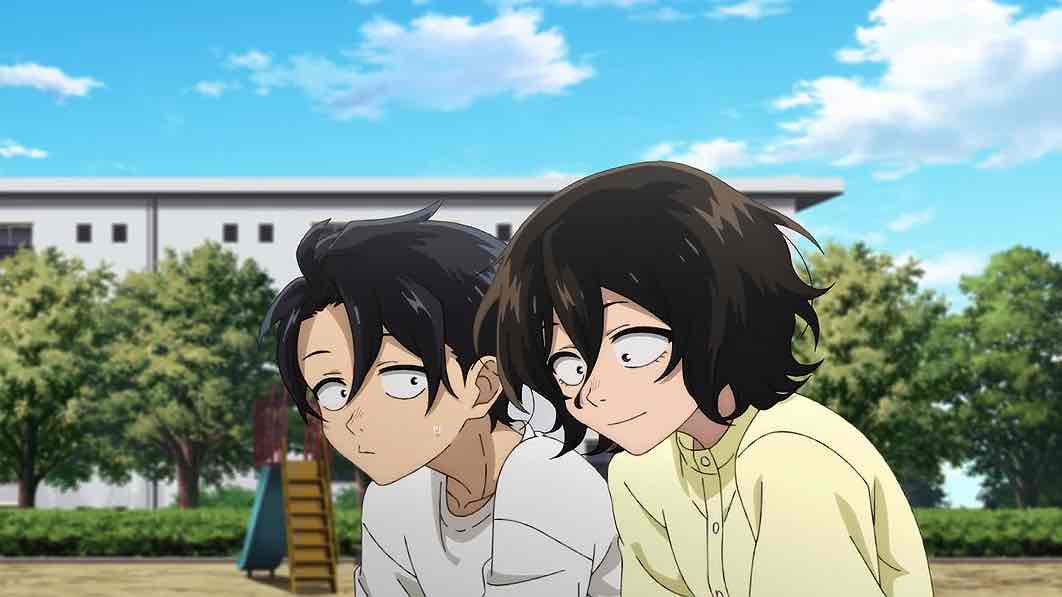 Is being like other people a worthwhile goal in and of itself? Read more

Call of the Night

As the COVID-19 crisis crawls ever onwards, there’s never been a better time to be a homebody, so why not wrap up some anime? As I sink ever…

A comedy manga about a couple who just started living together. Continue reading →

Futari no Social Distance: Ogiue Maniax Status Update for May 2020

Anime Expo: Canceled. Otakon: Canceled. EVO: Canceled. But it’s all for the best as we try to keep one another safe in these strange times. I’m thankful to… 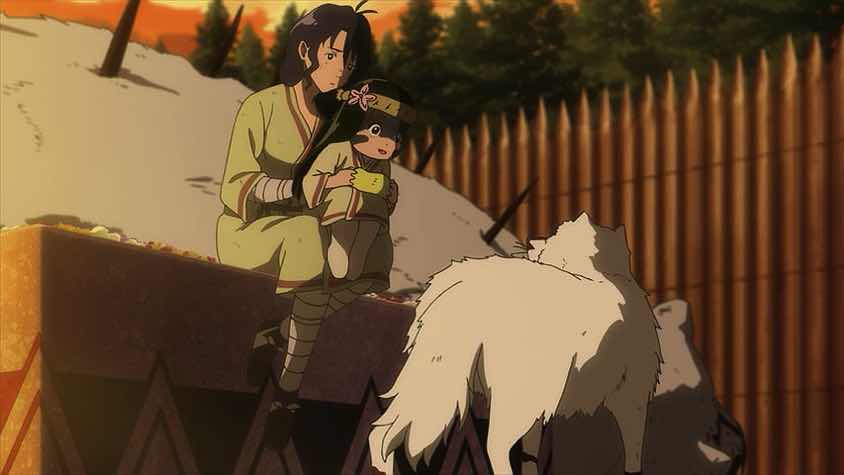 I'd have taken one look at that battleship with hair and decided by arrows weren't going to do any good whatsoever. Read more

The aquatope on white sand 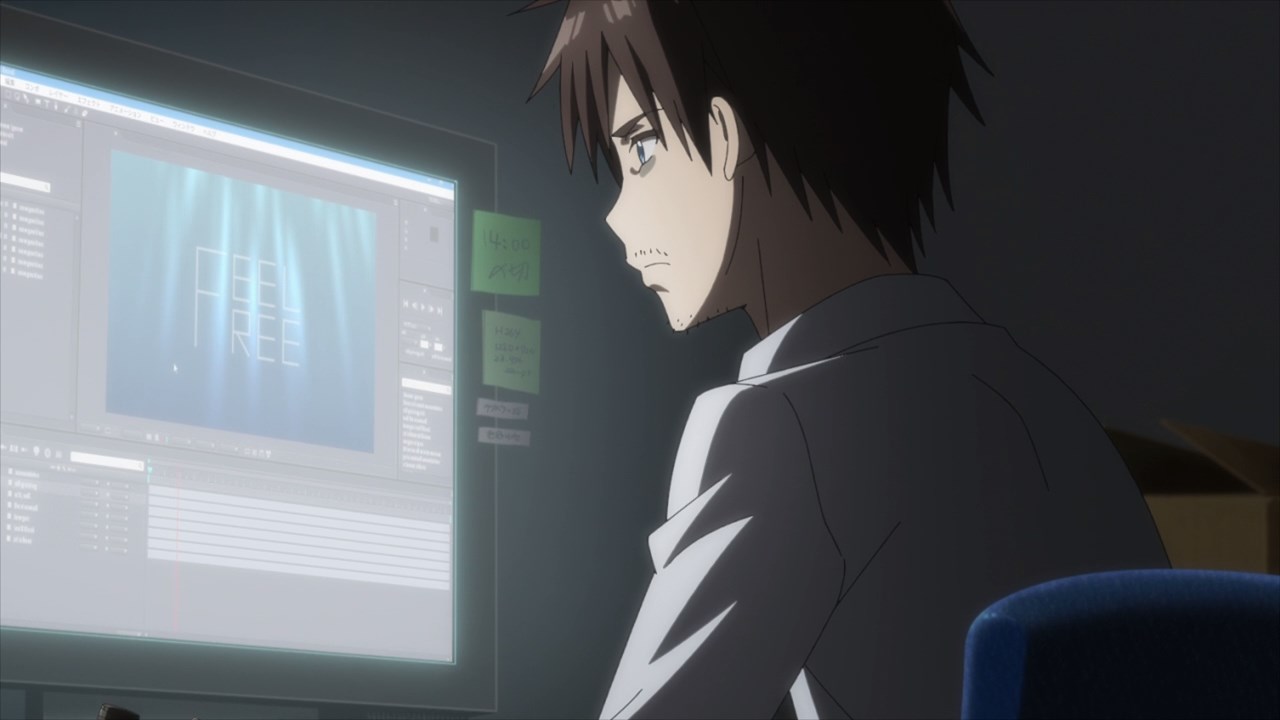 Let’s start this episode with Kyouya Hashiba where he’s not blessed with success in his previous life, but he makes it up with his ingenuity where Kyouya managed…

The Anime Rambler – By Benigmatica

「小さな進化」 (Chiisana shinka) "A Small Evolution" I'd have taken one look at that battleship with hair and decided by arrows weren't going to do any good whatsoever. 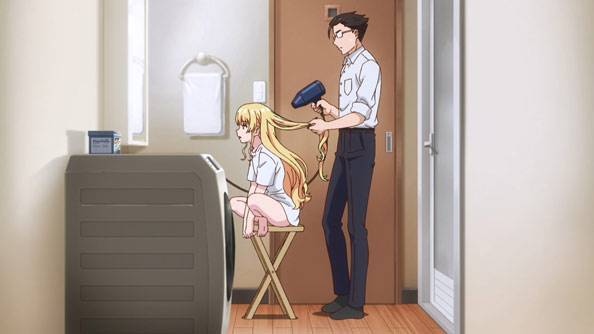 Jinguugi learns that the beast he slew was a guardian deity, just not the one the villagers worship. Tachibana learns that having long, lustrous hair means it takes…

The Honor at Magic High School

「サーシャの真意」 (Saasha no Shin'i) "Sasha's True Intentions" Only the bestest of girls gets the ring.

「狂気の炎 / 新たな火種」 (Kyōki no Honō / Aratana Hidane) "Flames of Madness / A New Flashpoint" Yeah, three episodes in and as hooked as I was last season.

Tate no Yuusha no Nariagari Season 2 – 03

「揺れる大地」 (Yureru Daichi) "Shaking Land" How many lives does a tortoise have? The answer might surprise you. 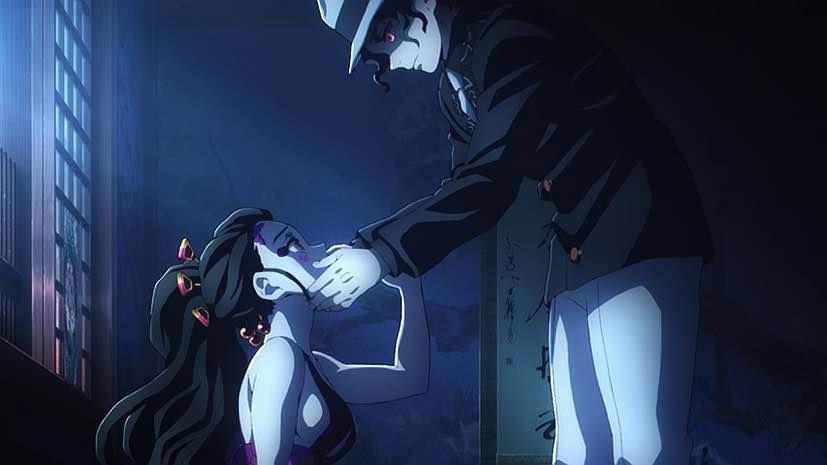