yurimother: Anime Japan’s 2021 Manga We Want to See Animated event kicked off on February 18. This fourth annual poll features 103 serialized or webcomic manga, nominated by the public. Participants can vote on one title they want to see an anime adaptation of. Among the nominees are several Yuri titles: Uchi no Shishou wa Shippo ga Nai (My Master Has no Tail) - No. 14 A young tanuki with the power to transform into a girl is enchanted by a trickster rakugo storyteller. After being driven out of town, the tanuki becomes determined to become the storyteller’s apprentice. Oomuroke (Oomuro Family) - No. 16 A spin-off of hit Yuri series Yuru Yuri, Oomuroke follows student council member Sakurako and her sisters on their everyday misadventures. Special attention is paid to older sister Nadeshiko and her three friends, one of which she is dating! But which one? Audiences are left to discover the answer to this mystery as the comedy unfolds Whisper Me a Love Song - No. 42 Bubbly, energetic first-year high school student Himari falls head over heels for her senpai Yori after hearing her band perform on the first day of school. Himari tells Yori she just loves her, and, to Himari’s surprise, Yori says she loves Himari back! But when Himari realizes that she and her senpai are feeling two different kinds of love, she begins to ask herself what “love” really means… Keep reading

yurimother: Anime Japan’s 2021 Manga We Want to See Animated event kicked off on February 18. This fourth annual poll features 103 serialized or webcomic manga, nominated by the…

The Holy Mother of Yuri / 5 days ago / YuruYuri / Yuru Yuri,

Anime Japan’s 2021 Manga We Want to See Animated event kicked off on February 18. This fourth annual poll features 103 serialized or webcomic manga, nominated by the…

The Holy Mother of Yuri / 6 days ago / YuruYuri / Yuru Yuri, 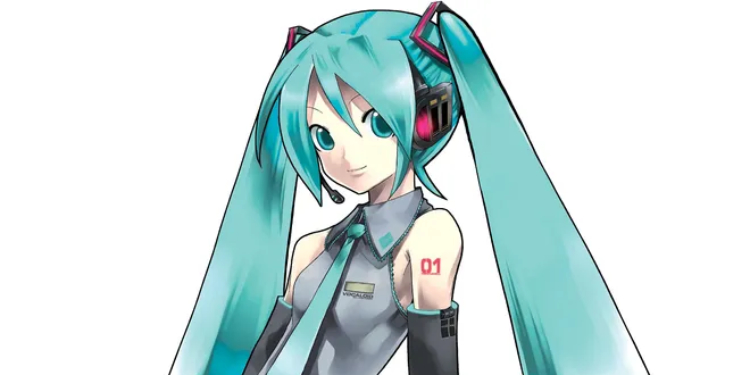 Vocaloid fans rejoice as Hatsune Miku is making waves as an animated series is in-development tied to the whole Mikuverse.

I have been following the turbulent history of Killing Stalking since almost the beginning of its run over on Lezhin Comics. I have reviewed all three seasons of…

Welcome, all, again.  Although I have again been away from my site for too long, I return this time with good news:  Kinsane Entertainment (the dedicated kids’ division…

We All Want To Belong And Hello Boys Love Again!

I’m doing that thing. . . Remember in my plan forward for this blog that we watch, read and write. It’s happening and completely unplanned to watch…

LitaKinoAnimeCorner / a year ago 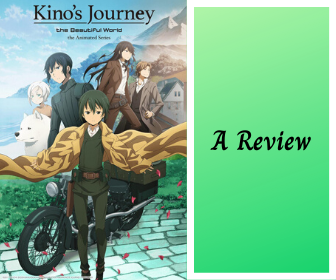 My review on the short series Kino’s Journey -the Beautiful World- the Animated Series.

Poll: Choose what series I watch next! 2020 Edition

It’s been a while since I did one of these… mostly because it took me about a year to deliver on the last one. :razz: But right now…

Yuri, Yuri, Yuri: My Thoughts on Some Yuri Manga

Over the last few months, I’ve been binge-reading a shite ton of Yuri. They were all okay, but there were some that stuck out to me (on a… 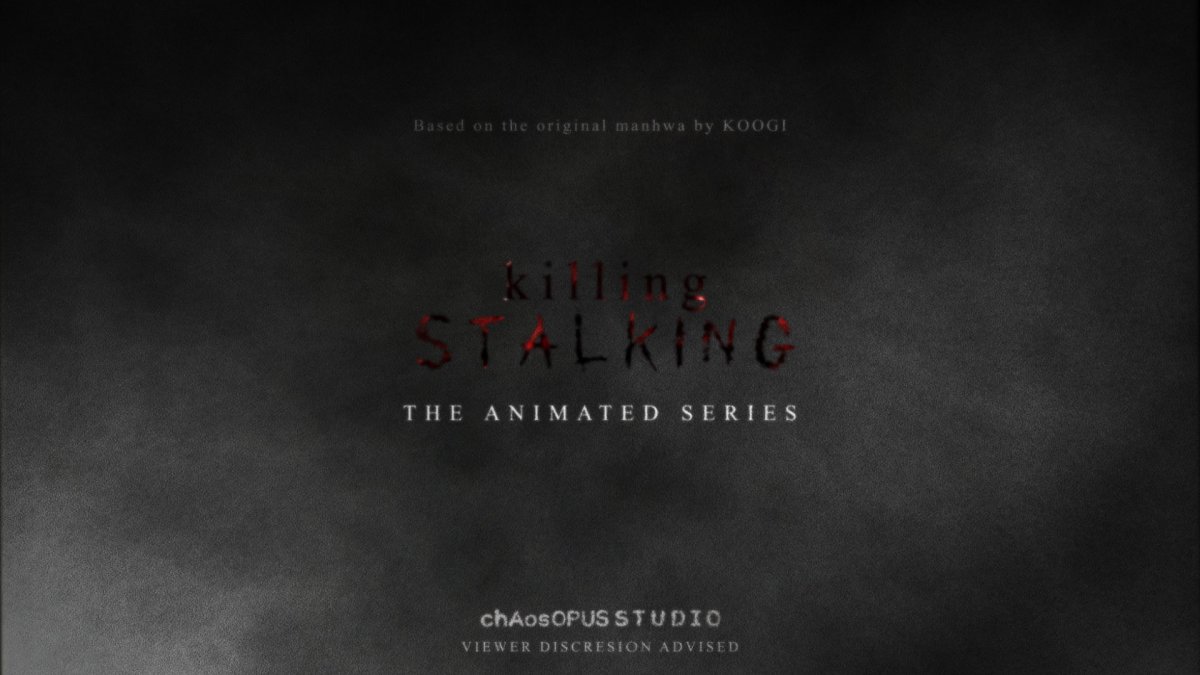 It’s been a while since I have talked about the ongoing project from mOss that being the upcoming Killing Stalking Animated series. Since the teaser trailers were released…

[Feature] What We Owe to Creators: Burnout in manga artists and how to prevent it

While manga artists have done a great service for international comics, we readers see an unsettling trend of writers and artists burning out. The post [Feature] What We Owe…

Manga (and stuff) I Want to Buy on Boxing Day

It's Boxing day and I'm going to spend way too much while pretending I'm saving money. Let me share my retail plans with you!

I drink and watch anime / 2 months ago

Bastard!! (Crime & Punishment): I See a Red Door & I Want it Painted Black... No Colors Anymore, I Want Them to Turn Black

The Land of Obscusion: Home of the Obscure & Forgotten / 12 months ago 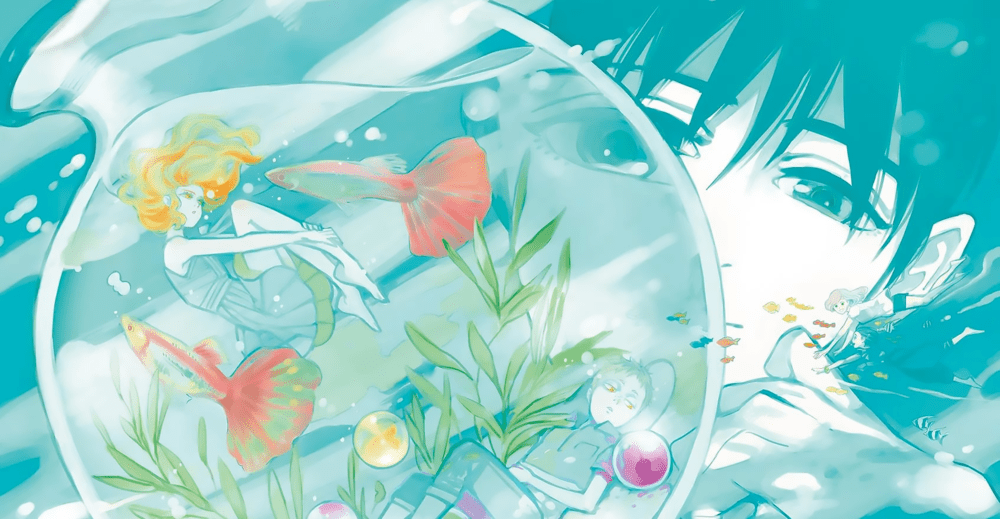 What queer manga would you like to see get an anime adaptation?

What title would you pick and why? Would it work best as an OVA, TV series, or film? Are there things about it that make it tough or…

Let’s just get this right out of the way, I very much want to write these 5 posts but that doesn’t mean I will actually write these 5…

I drink and watch anime / a year ago

Manga Demographics Make No Sense and Make Me Want to Die

Monthly Manga – The Girl Who Can See It

I’m a bit of a newcomer to the scarier elements in Japanese culture, only recently seeing both adaptations of The Ring as well as getting started on the…

The Backloggers / 8 months ago

Radical Changes I'd Love To See In A New Zelda Game

The Legend of Zelda is my favorite gaming series of all time. I’ve loved the series ever since I was 9 years old, booting up Ocarina of Time…

The Holy Mother of Yuri / 4 days ago

[AniFemTalk] Which classic anime or manga would you like to see (re)licensed?

Which classic anime was never licensed in your country but should’ve been? Which licenses have been lost and should have a comeback? What classic manga would you like… 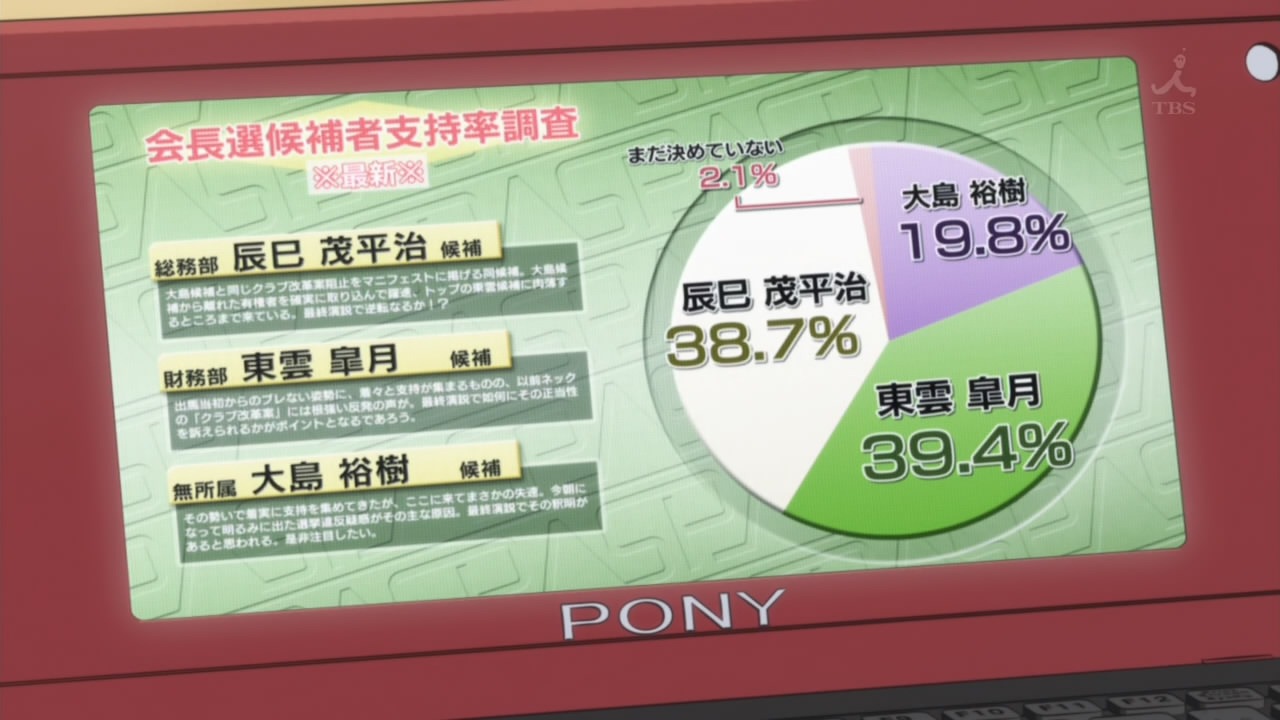 You've heard what I think about anime 2020 - now let's hear from you. Read more

Lost in Anime / 2 months ago

You've seen my list - now let me know what you think about 2019 in anime. Read more The post 2019 Reader Poll appeared first on Lost in…

Lost in Anime / a year ago

Short Run Series XXII – If You See the “Dragon” Fly

I once mentioned (and frequently do so) that you can find an anime on almost any topic. This one is really strange, “The Dragon Dentist“ (“Ryū no Haisha”).…

When men want to cry

Every November you will spot in most English speaking countries a lot of men sporting a moustache. In 2003 a couple of friends in Australia started this trend…

We met Kureha, a human surrounded by bears, and Gingko, the bear princess with whom she falls in love in Volume 1. In Volume 2 of Yuri Bear…

Today I have five great yuri manga that I think you'll enjoy! After School Tea Time Podcast - Ask me all you yuri related questions and topics you…

Let’s get one thing out of the way, which I believe was an issue I had with Clear Card: Touya and Yukito are way too tall. That, or Sakura, Tomoyo and…

Sourced from the 25th anniversary book

The We Never Learn: BOKUBEN manga ended its run in the combined third and fourth 2021 issue of Shueisha’s Weekly Shonen Jump magazine. The story of the series…

“However, that also means I will be back on the blogging grind pretty consistently.”

Resonant Blue (レゾナントブルー) is a collection of stories by Yorumo, a popular Twitter artist. Although most of the stories had made an appearance in different anthologies, they are…

I was all geared up today to write a review of Otherside Picnic, Volume 2, but there has been a lot of Twitter conversation that has dovetailed and…

The Best Shounen Jump Manga That Haven't Been Animated (Yet)

I've been reading a lot of Shounen Jump Manga lately, and YOU SHOULD BE TOO! Sponsored by ExpressVPN. Go to https://expressvpn.com/basement and find out how ...

Biggest In Japan / 12 months ago

In Yuri to Koe to Kaze Matoi, Volume 1 (百合と声と風纏い) Matoi is a young woman who doesn’t really get love. She can see her sister and her friends…

[Eleven] I want to discuss, but I don’t want to be an authority — Sarazanmai

My first foray into anime blogging was a Cardcaptor Sakura Angelfire fan site. I had recently discovered the internet — thanks, in part, to Sailor Moon — and…

atelier emily / a year ago

In Volume 4, our focus has been pulled inexorably from Hime, whose desire to have a perfect image in public so she can marry rich and check out…

That was pretty much a no-doubter. Read more The post 2019 Reader Poll Results appeared first on Lost in Anime.

Lost in Anime / a year ago 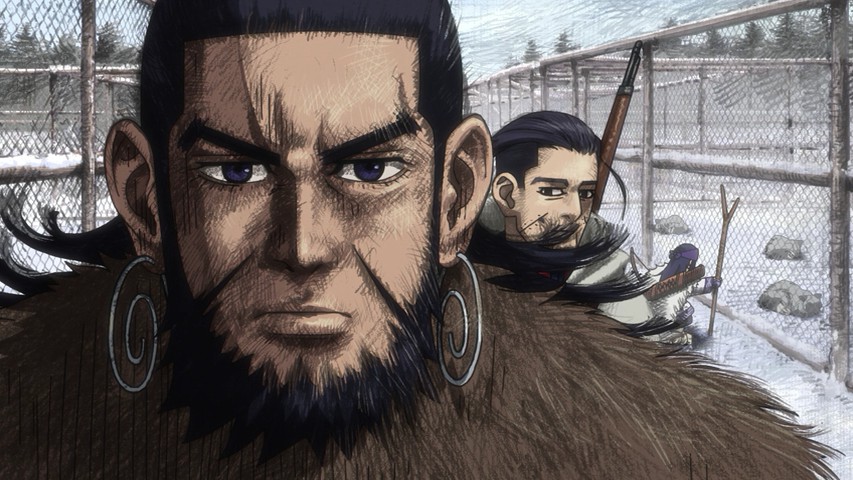 Send this one to the Electoral College. Read more

Lost in Anime / a month ago

I’m often asked “why do you want to go to Japan” when someone learns that I want to move back after my four month stint in Hirakata-shi, Osaka.…

The Power of Volatility in I Want to Eat Your Pancreas

Let’s talk about an anime I haven’t heard too much talk on! I wrote this piece sometime last year, during a phase when I missed university essay-writing dearly,…

The Moyatorium / 12 months ago / I Want to Eat Your Pancreas

Earlier today, an official website and Twitter account opened their doors to announce that Reiji Miyajima’s Rent-A-Girlfriend (Kanojo, Okarishimasu) manga will get an anime TV series. The core…

Today, you’re getting Day 6 and Day 7 of #TheJCS. I divided it up this way in the hopes that more people will see more posts. I hope…

In Search of Number Nine — An anime blog / 7 months ago

Crunchyroll, We Need to Talk

Crunchyroll? It's got some problems. Let's try and talk about those in a calm and measured manner, shall me? I hope this doesn't burn any bridges. Update: A CR…

Otome Games I Want in English

We haven’t had many otome games announced for English lately, so I think many otome fans have been left wanting. I know I have. Here are some that…

A video covering 2019's best yuri manga! From Bloom into You to Luminous=Blue, this list(also in the pinned comment) has plenty to offer for any fan of lesbian…

Floating into Bliss / 2 years ago

Happy Holidays, See You in the New Year

Well it’s that time of year again. Spending time with family (or whoever I can be in contact with), filling my belly with delicious food and excitingly exchanging…